Our number of male Botox patients has increased by leaps and bounds in 2016! With more competition in the workforce, and with men who just want to look a little less fatigued, Botox for men has taken off! You don’t need to look like you’ve “had something done!” With Dr. Heidi’s expertise, everyone will notice, but no one will know! Dr. Heidi has had feedback from her male patients that report comments such as “Have you lost weight?”- from their friends who have noticed how great they look!

Not only Botox, but Kybella, (also made by Allergan, the Botox company), is a HOME RUN! We now know women aren’t the only ones who worry about their DOUBLE CHIN! One patient revealed the only reason he had a beard, was to camouflage what he called his “fat chin I see in my pictures on Facebook.”

BOTOX® Cosmetic subtly smoothes the moderate to severe lines around your eyes and between your brows. No one needs to know—you’ll still look like you.

MYTH #3 - BOTOX® Cosmetic is only for women

Plus, it’s one of the most widely studied and researched medical aesthetic products. 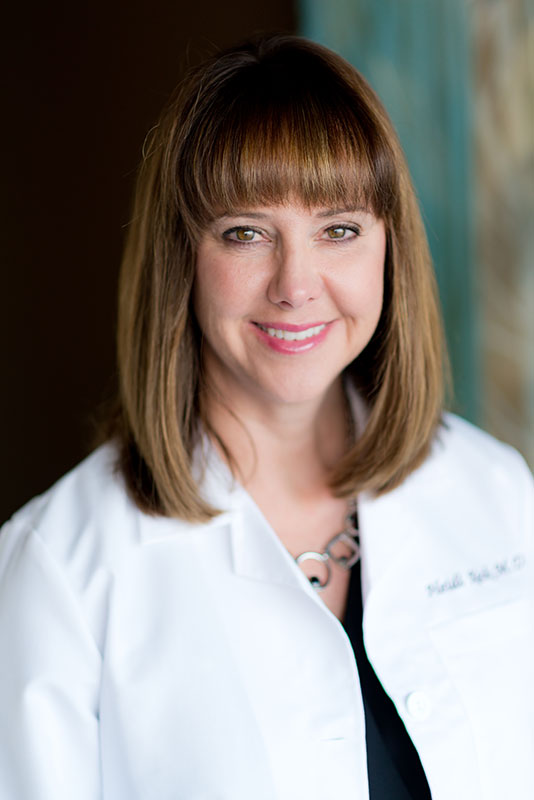 WOMEN: Consider giving your man a gift card to The Spa at West Glen this holiday season!